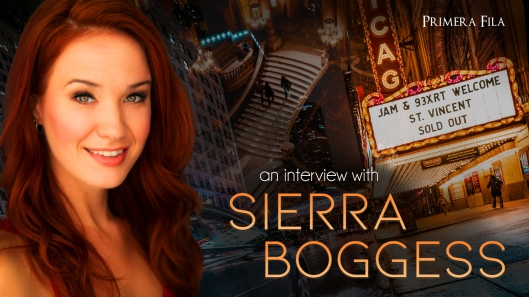 From a first encounter with musicals at her teens to becoming one of the most iconic theatre performers in the last years, Sierra Boggess has represented a beacon of inspiration to worldwide audiences. Join us as we travel with her through the pages of her exhilirating story as an artist, in which every chapter has meant a dream come true.