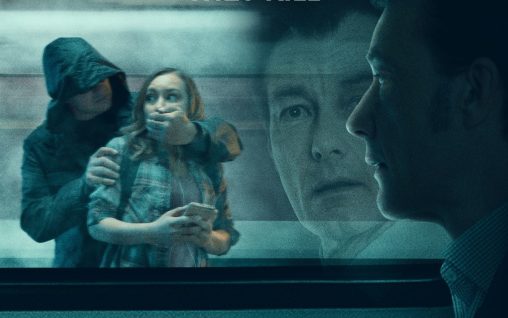 The acclaimed novelist will have one more of his renowned crime stories turned into a stage version in the next year’s spring. The play, which has been adapted by celebrated dramaturg Shaun McKenna, brings back the famous character of Detective Roy Grace, who will have to protect the witness of a vicious killing, as well as his family. The show will be directed by Olivier Award winner Ian Talbolt, whose previous  credits include The Mousetrap,Anything Goes, Priscilla Queen of the Desert or Million Dollar Quartet.

No good deed goes unpunished… No, we’re not talking about some reimagined version of London’s most greenifying musical, but about the return of internationally known detective Roy Grace to the British stage. One vicious murder, one only witness with too much to lose after telling the police… and one only man to save many innocent lives which are now entirely in his hands. Next year, the Glasgow Theatre Royal will hold the premiere of Looking Good Dead, a new adaptation of Peter James’s celebrated crime stories, which will later go on an extensive tour across the UK.

“I can scarcely believe this is the fifth of my novels to be adapted for the stage», says the novelist. «It has been a tremendous thrill to see my characters so brilliantly brought to life, and it has been quite humbling to have seen such passion and enthusiasm, repeatedly, from audiences around the nation”. The play has been penned by dramaturg Shaun McKenna, who is no stranger to James’s work – having previously written the stage versions of The Perfect Murder, Dead Simple, Not Dead Enough and The House on Cold Hill. On the other hand, the show will be directed by Olivier Award winner Ian Talbot, whose previous West End credits include High Society (Shaftesbury Theatre), Lend Me A Tenor (Gielgud Theatre) and The Mousetrap (St Martin’s Theatre) as well as UK touring productions such as Annie Get Your Gun, Anything Goes, Priscilla Queen of the Desert or Million Dollar Quartet.

Further venues will be announced soon. Tickets are available for most confirmed locations on the theatre’s official websites. For the Glasgow opening, they can be purchased on the following link.